An Insight Into Thrissur’s Real Estate From Investment Perspective 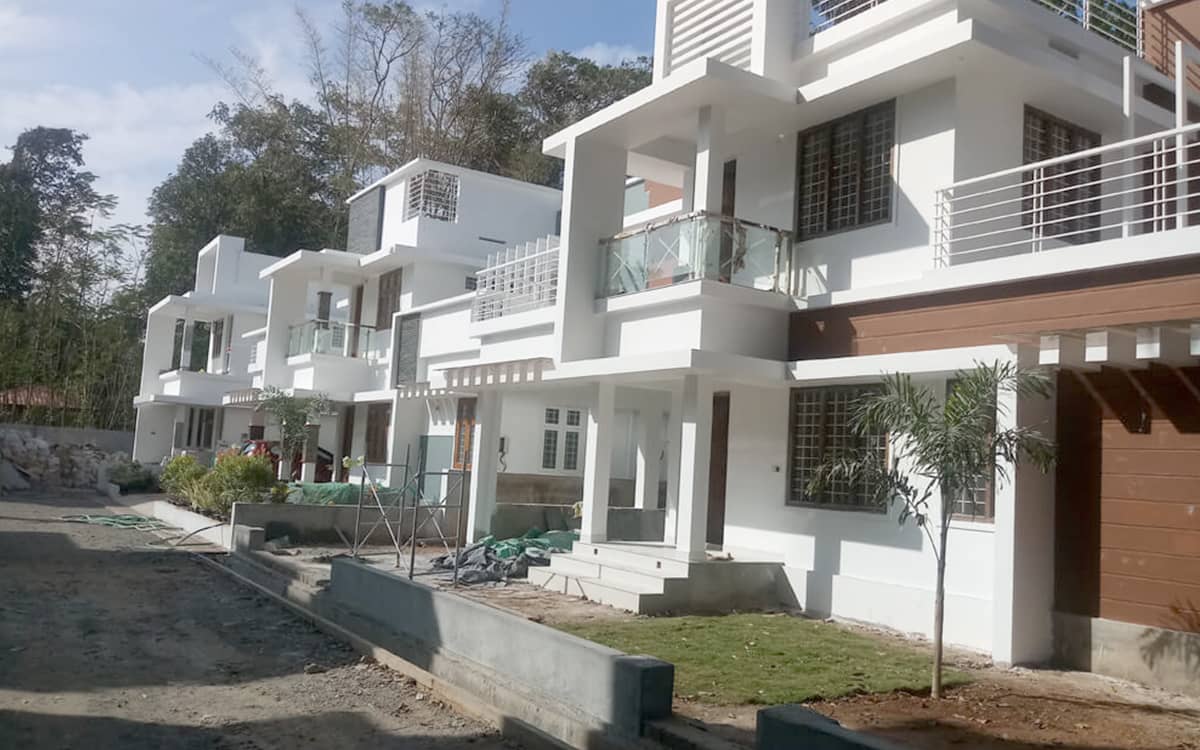 Thrissur, the cultural capital of Kerala has witnessed rapid urban expansion in the last one decade. The city’s landscape which is the third biggest in the state of Kerala and the 20th largest in entire India is growing at an accelerated pace which signifies its importance on the real estate map. The industry experts have started counting it as an attractive investment destination. The realtors and builders in Kerala are upbeat at the swift demand development in this urban center that shows no signs of sluggishness. Most builders in Thrissur are busy executing the residential projects that are being taken up in the sprawling city. The investors are complementing their projects through requisite finances.

Real estate builders in Kerala have evinced interest in Thrissur because the demand is brisk here. This demand can be attributed to the growing clout of the urban middle classes here. With the supportive economy of the region, people find their incomes increasing steadily year on year. The social prosperity also reflects along the continued upswing of the realty sector because the families are seeking bigger and lavish homes to satisfy their ambitions and dreams of better life and living. Thrissur in particular creates a major pull in the overall real estate sector of Kerala. Figures explain why! The city region alone houses no less than 38% of the entire population of Thrissur district. This shows the potent urbanization trends in this city. The literacy rate in Thrissur is more than 95% (as per Census 2011) which means that the secondary and tertiary economic activities continue to get the boost through the educated classes here.

Thrissur builders are looking to encash the evident opportunities in their favor. They are offering turnkey residential projects for the seekers in different budget ranges while the financiers are also positive towards the new projects and proposals.

Thrissur, like all other urban agglomerations in India and world exhibits very similar demographic transition characteristics! You find the city expanding along its peripheries and the rurban fringe here remains fluidic which shows the growth function of this city. With the core regions of it getting over populated through the high rise apartment complexes and mall spaces, the builders in Thrissur are moving to the city buffers where they find land easily available. Most Thrissur builders seek to acquire the land with fading agro functions and they utilize this space for their new projects. First of all, the land rates in the buffer region are much less as compared to the ‘heart of the city’ locales. Secondly, such regions are not totally exclusive to city but get integrated with the main city through expanding urban infrastructure schemes that are undertaken by the government agencies. These dimensions serve well to convince the investors who get ready to backup the builders.

Presently, Thrissur Municipal Corporation covers an area of 101.42 square kilometers. More than 18 square kilometers of buffer area that is under Thrissur Panchayats’ jurisdiction is also being undertaken by the Thrissur Urban Development Authority (TUDA). This signifies the pace at which the fringe regions are being assimilated in the city and thus the speed of real estate development here. Builders in Kerala are aware of these statistics and facts and the overall demand scene that the city of Thrissur projects. The implications and potentials are thus much positive and none wants to miss the same. 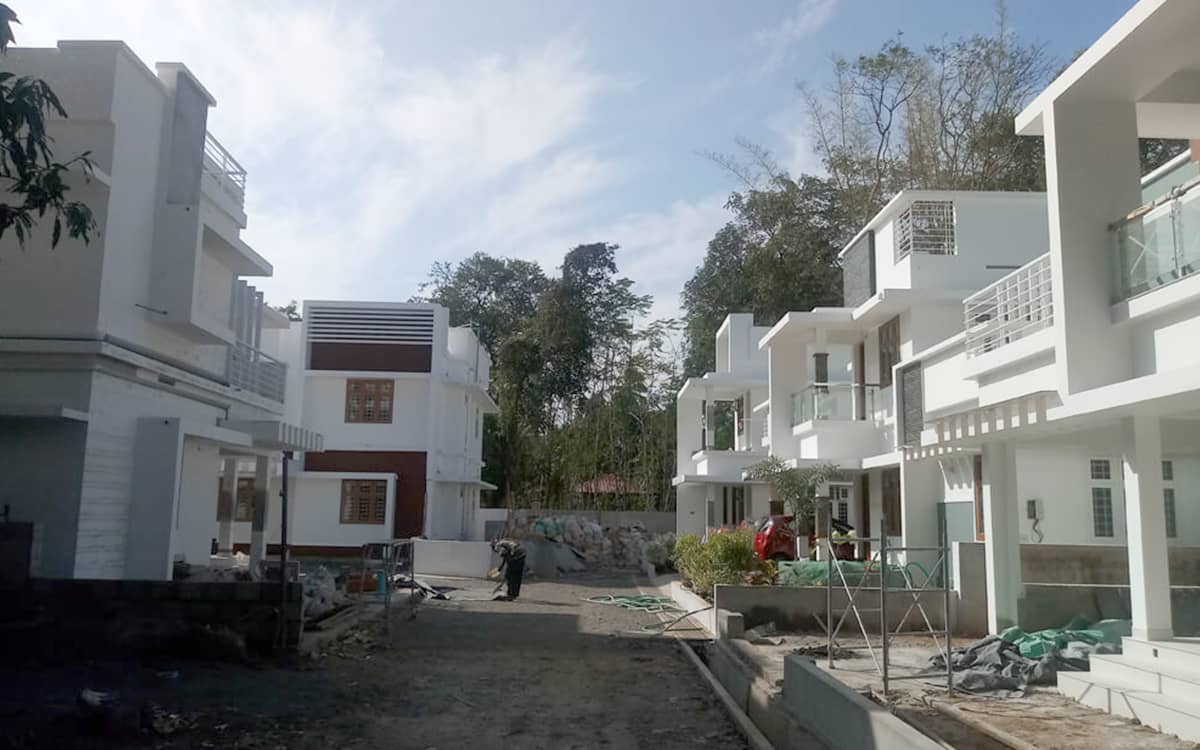 Builders in Thrissur have identified new spots that offer the resonance. Some of the promising projects have been accomplished in the localities of Nellikunnu, Anthikkad, Venginissery, Irinjalakuda and others. Buyers are booking apartments, land plots and villas in Thrissur as per their budgets and choices. Market experts and agencies specializing in real estate in Kerala have projected brisk growth for Thrissur and both social and commercial buying is expected to be fast paced. An overall real estate investment orientation has also developed because of such potentials.